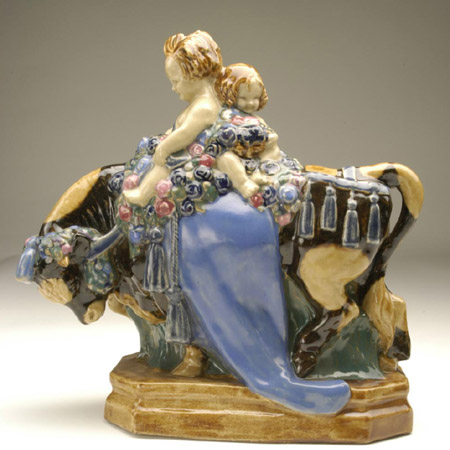 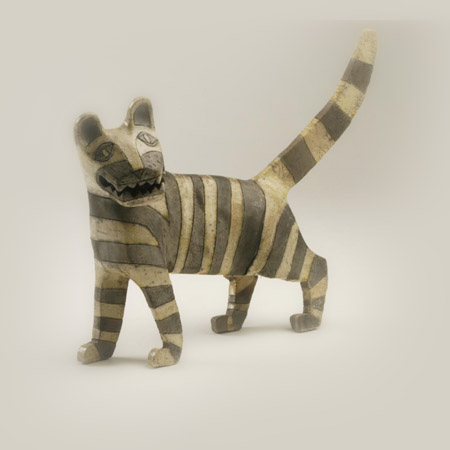 During the 1920s there was a brief moment when figurative ceramics were popular but it was not until the mid 1980s that there was a significant return to figuration. Women have been particularly successful in this genre.