View in collection After an early career as a seed merchant he studied pottery at evening classes at Camberwell School of Art and began to make pottery seriously after 1912. Some of his early work shows the influence of avant-garde art styles such as Vorticism but in the early 1920s, like many others, he became more interested in early Chinese ceramics and experimented with high temperature stoneware firing with oil. He had kilns first at Rotherhithe, then at Brockley in Kent and finally in 1929 at Bray near Maidenhead. After the mid 1920s he produced his most notable work making non-functional pots which he regarded as works of art akin to a piece of sculpture. Each was given a title, he held exhibitions in conjunction with well known painters including Ben Nicolson and his prices rose steeply over the decade.

In 1925 he was made head of the pottery school at the Royal College of Art and he became an influential teacher in the 1930s. In 1940 he went on a 3-month visit to Southern Rhodesia (Zimbabwe) and decided to settle, in part because of the war. He gave up making pottery and died twenty years later although he had a final exhibition in London towards the end of his life. The pots in this collection are early examples of his work mostly purchased before 1925 and show his experimental interest in high-fired stoneware glazes. Lit: Malcolm Haslam William Staite Murray, 1984 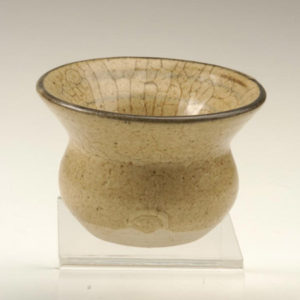 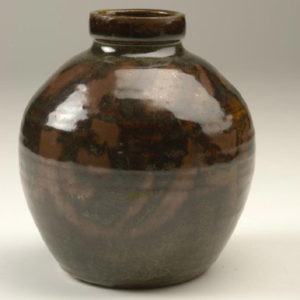 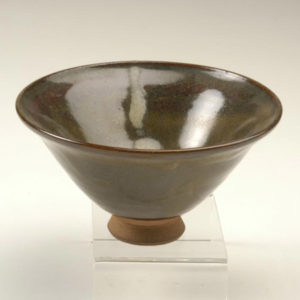 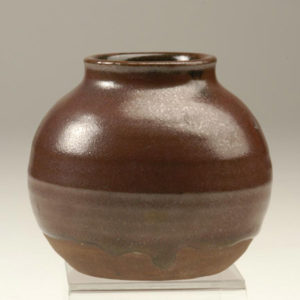 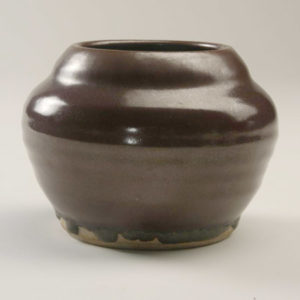 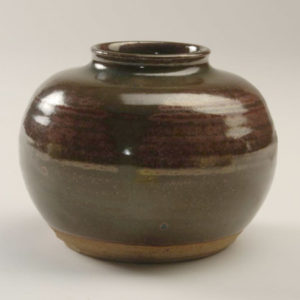 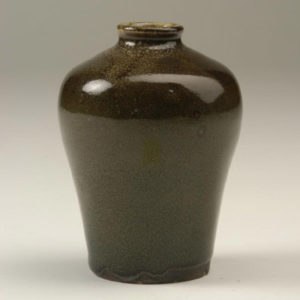 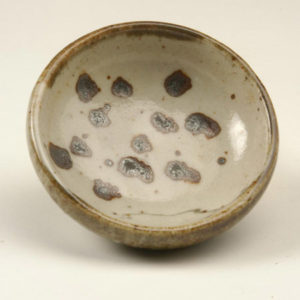 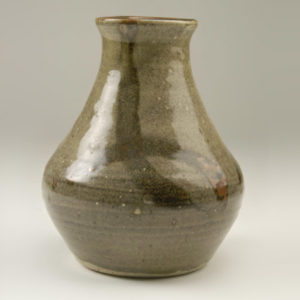 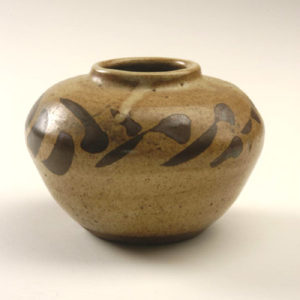 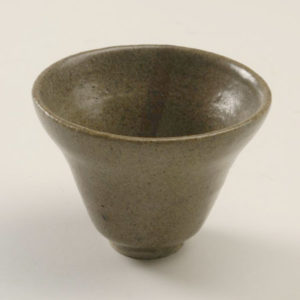 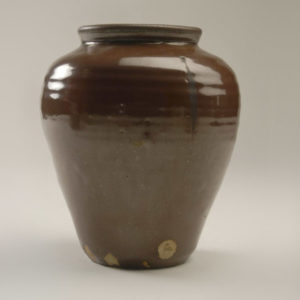 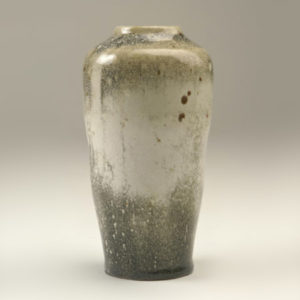 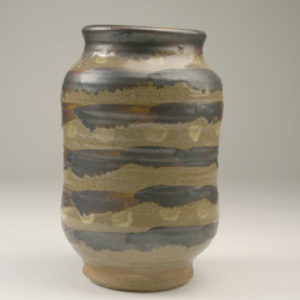 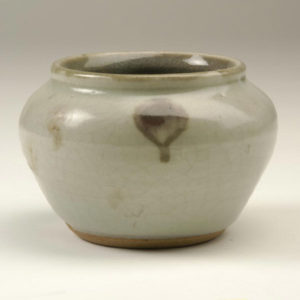 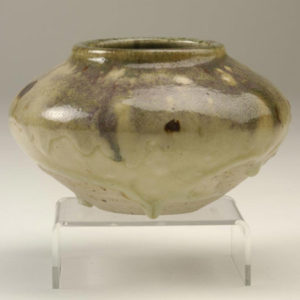 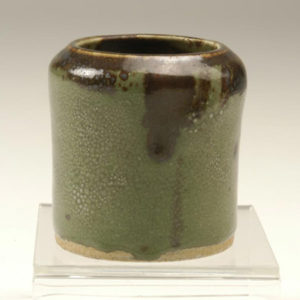 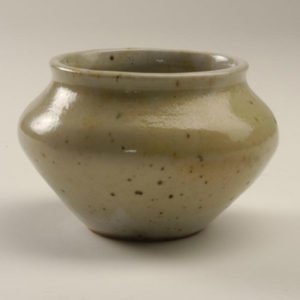 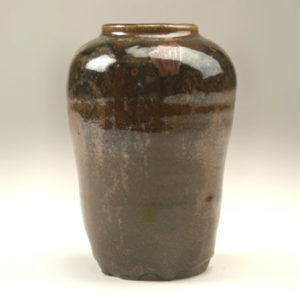 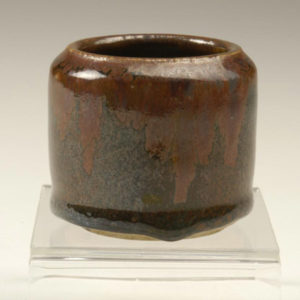 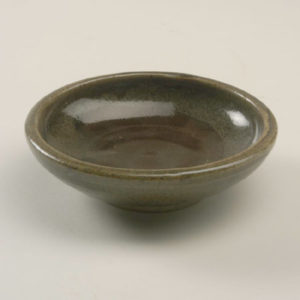 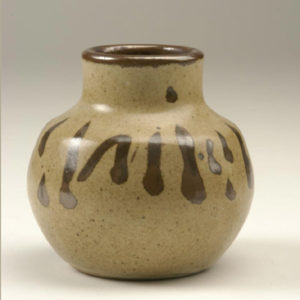 c286
We use cookies to ensure that we give you the best experience on our website. If you continue to use this site we will assume that you are happy with it.Ok