View in collection One of the great mentors of British studio pottery, he met Bernard Leach in Japan and returned to England with him to set up the pottery in St Ives. In 1923 he went back to Japan and joined a traditional country pottery at Mashiko. Thereafter he visited Britain for short periods and held exhibitions here. His work was inspired by traditional oriental forms and glazes but Hamada also learned from English folk pottery especially slipware. He worked mainly in stoneware including thrown, slab-built and moulded pots and was noted for his lively brushwork designs. The pieces in this collection were bought between 1923 and 1932 and were mostly made at St Ives. 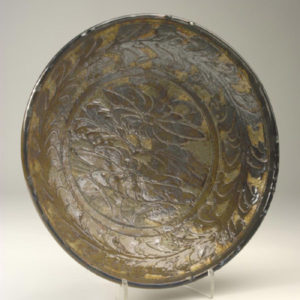 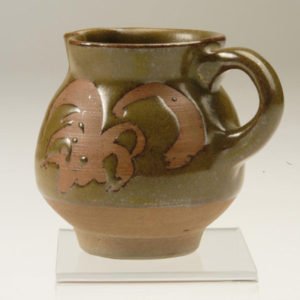 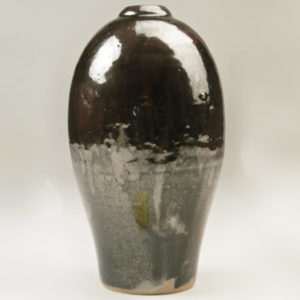 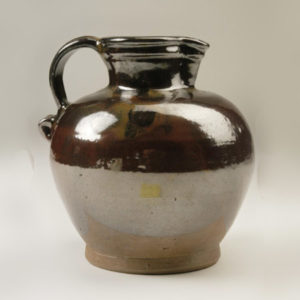 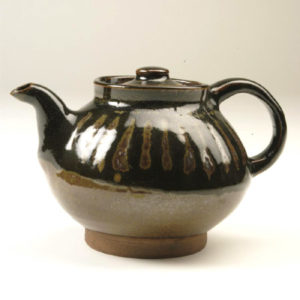 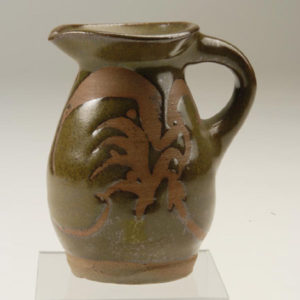 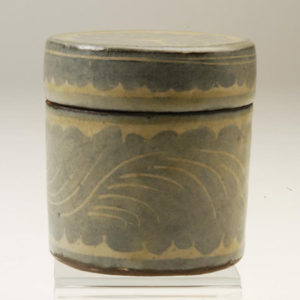 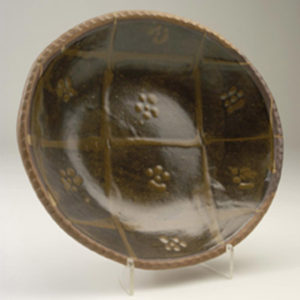 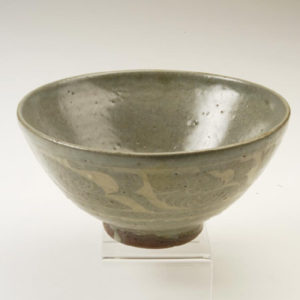 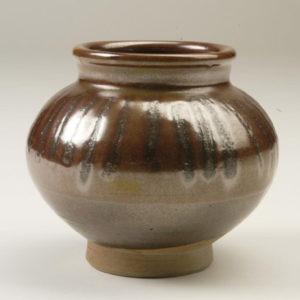 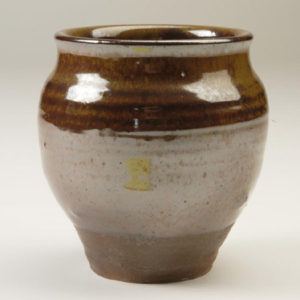 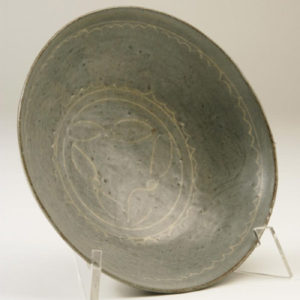 c209
We use cookies to ensure that we give you the best experience on our website. If you continue to use this site we will assume that you are happy with it.Ok