View in collection Reginald Wells was originally trained as a sculptor in the Royal College of Art and in the first decade of the twentieth century he concentrated on bronze figure sculpture. His first pottery was at Coldrum in Kent where he produced slip-ware and lead-glazed ware, influenced by traditional English techniques. He also began to produce small terracotta figure groups. In 1910 he set up a pottery in Chelsea, producing an evenly glazed ware of varied colour and shape which he called 'Coldrum ware'.

After the interruption of the First World War he set up another pottery in King's Road, Chelsea, where he began to experiment with high temperature wares with strong textural qualities, much influenced by Chinese ceramics. These are all marked SOON and the pots in the collection are all of this period. Between 1925-1951 he worked in Storrington Sussex. A man of wide ranging interests and skills he was also an architect and designer of early aeroplanes. 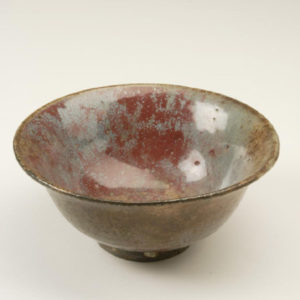 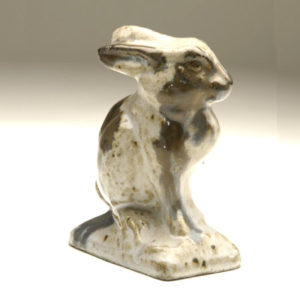 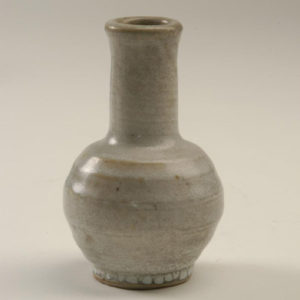 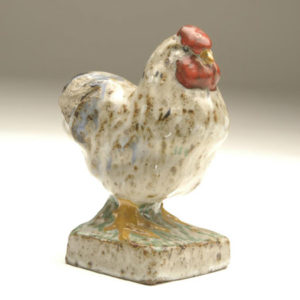 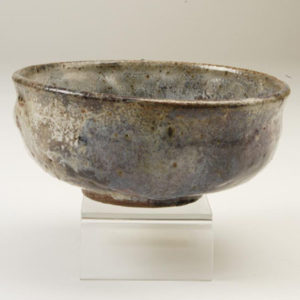 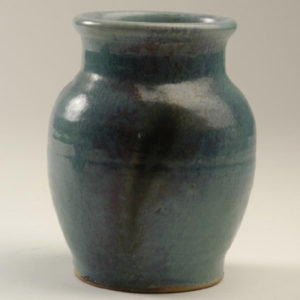 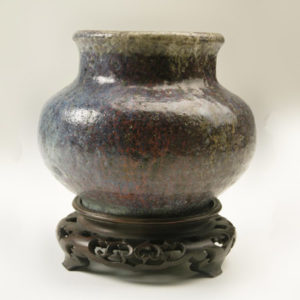 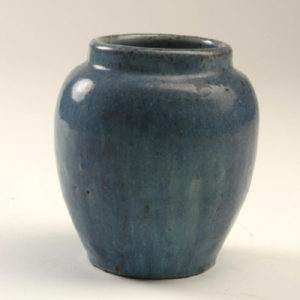 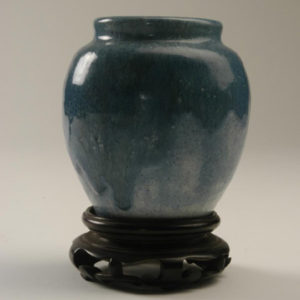 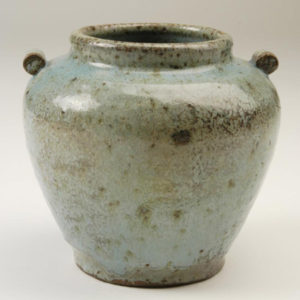 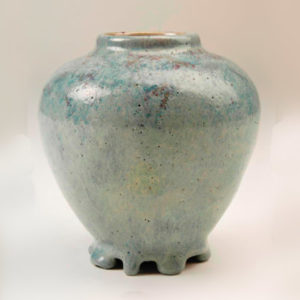 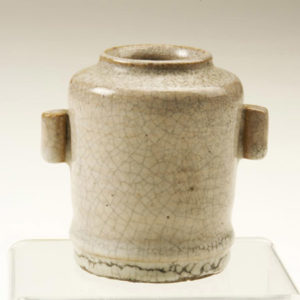 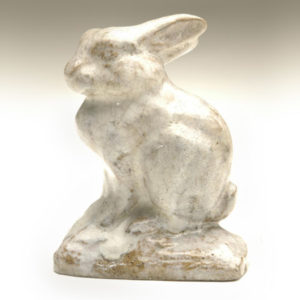 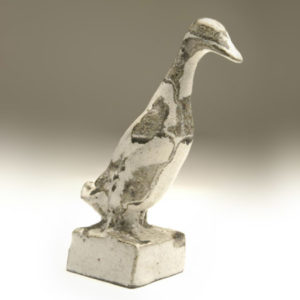 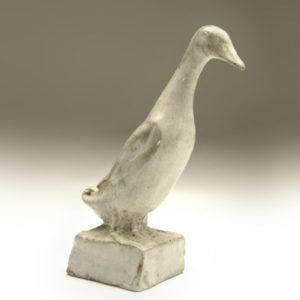 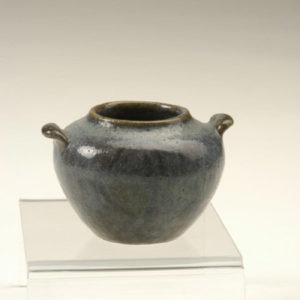 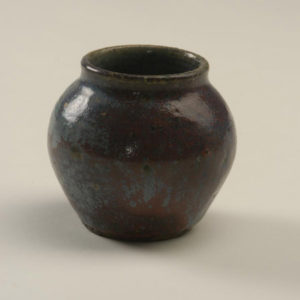 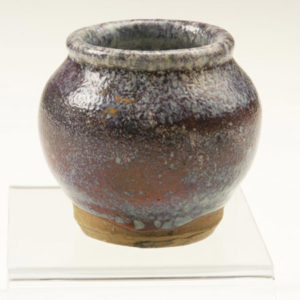 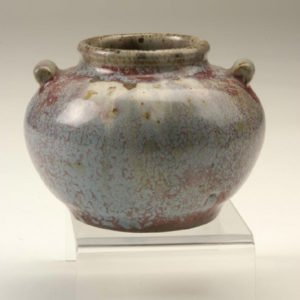 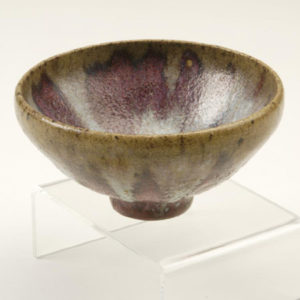 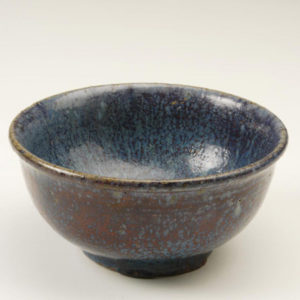 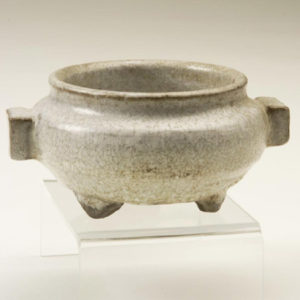 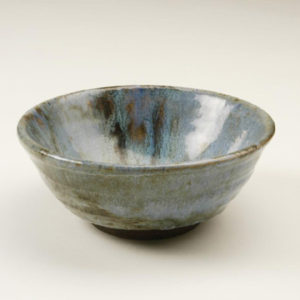 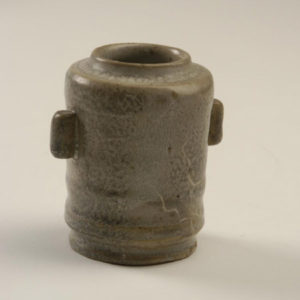 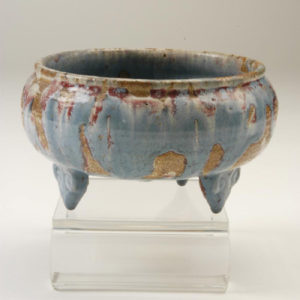 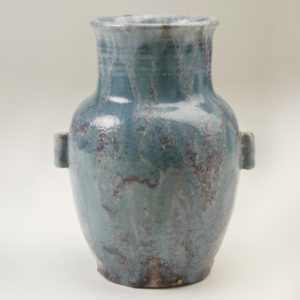 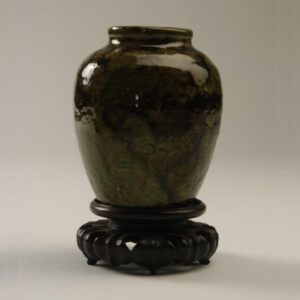 c99
We use cookies to ensure that we give you the best experience on our website. If you continue to use this site we will assume that you are happy with it.Ok