View in collection Norah Braden is one of the pioneer British women potters, she studied at the Central School of Arts and Crafts 1919-1921 and then went on to the Royal College of Art where she was recognised as a gifted student. After 1925 she spent a period working at the Leach Pottery, St. Ives, but in 1928 agreed to join Katharine Pleydell-Bouverie at Coleshill. During the following eight years they worked together producing individual pieces mainly using ash glazes made from the plants and wood on the estate (see Katharine Pleydell-Bouverie). They fired in a large wood-fired kiln. Unlike her friend, Norah Braden frequently applied simple brushwork decoration to her pieces.
Although aspects of the oriental tradition espoused by Bernard Leach influence the work, ultimately it relates to the modernist ideals of 'truth to materials', clarity of form and minimal decoration. They exhibited widely in galleries in London and received considerable critical acclaim. In 1936 Braden ceased to live at Coleshill and returned to her family home to help her aging mother. Always intensely self critical, she never potted regularly after the Coleshill period although she returned there during vacations. She taught at Brighton and Camberwell Schools of Art until after WW2 and later at Bishop Otter College, Chichester, where she also enjoyed attending the local Folk Club. 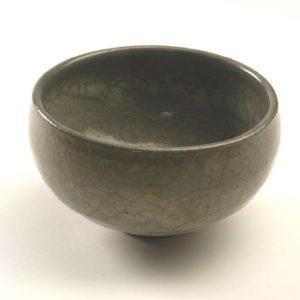 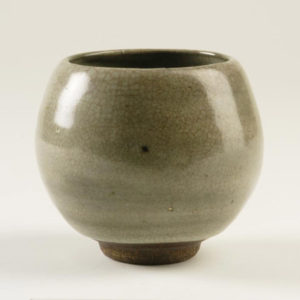 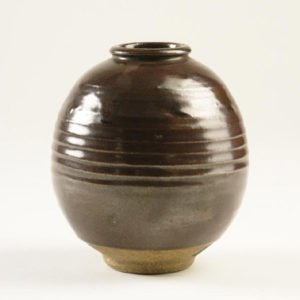 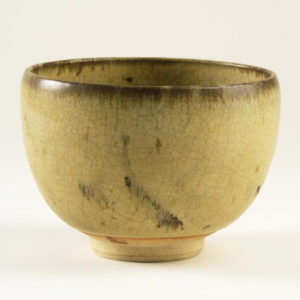 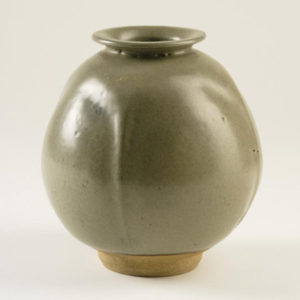 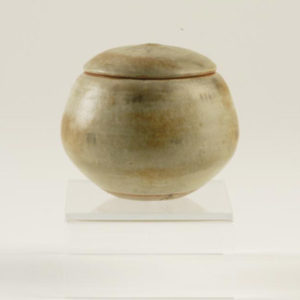 c236
We use cookies to ensure that we give you the best experience on our website. If you continue to use this site we will assume that you are happy with it.Ok