View in collection Born in Uganda, the family returned to the UK when he was four but he always felt he had an affinity for Africa.  He attended Westminster School , Camberwell Art College and the undertook teacher training at London Institute.  For six years he taught in Leicestershire but took the opportunity of a ‘sabbatical’ to learn pottery. First at Farnham Art College with Henry Hammond and Gwyn Hanssen Pigott and then he persuaded Michael Cardew to take him on at Abuja in Nigeria. As Cardew by then was deemed to be about to retire the Nigerian authorities saw OBrien as an appropriate person to take on the running of Abuja Pottery which he did 1966-72 creating a more streamlined production, building a more efficient kiln and eventually redesigning the buildings.  The pottery was popular with expatriates but sold relatively little to Nigerians.  OBrien divided his time between Nigeria and the UK and for periods in the 1970s worked at Cardew’s Wenford Bridge Pottery where he was always known as Seamus.  In 1979 he returned to teach pottery at a Nigerian university hoping to train young potters to work without the need to rely on imported materials. In the 1990s OBrien set up a pottery with Danlami Aliyu at Minna but was for a time expelled after a disagreement with one of the Nigerian backers.  Although he has a family home near Epsom he spent much of his time in Nigeria and has been involved in a number of pottery enterprises in that country.  OBrien was close to Michael Cardew’s values and ways of working but brought to pottery production more rigorous control of working systems and technical aspects. 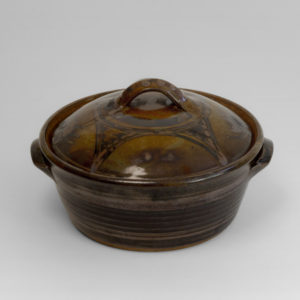 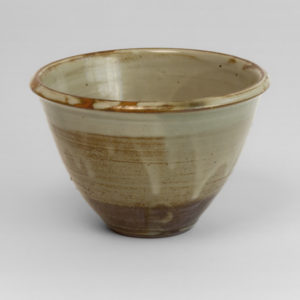 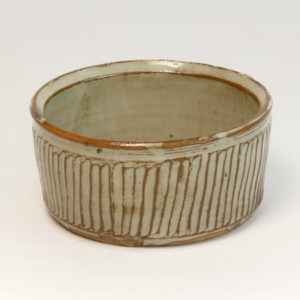 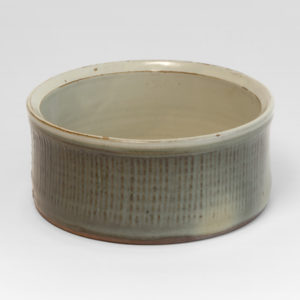 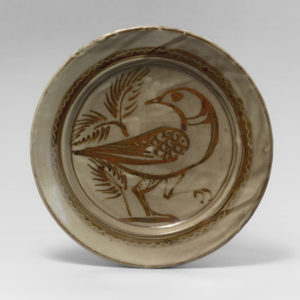 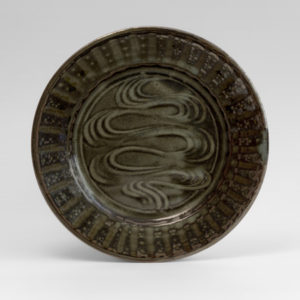 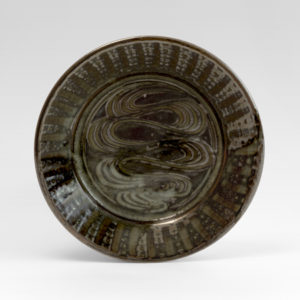 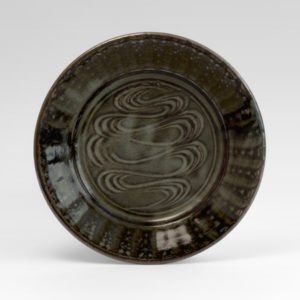 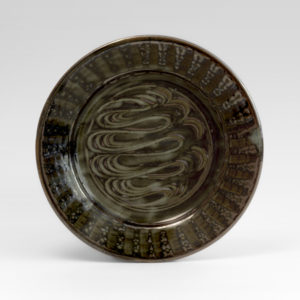 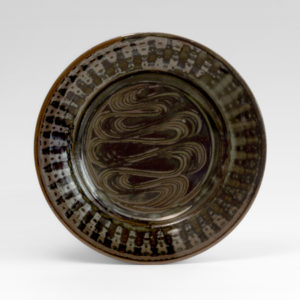 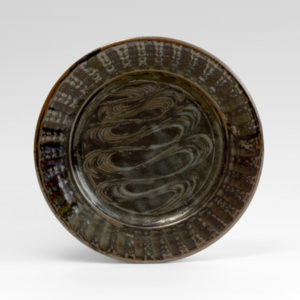 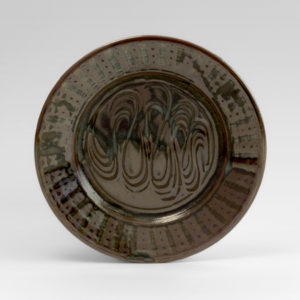 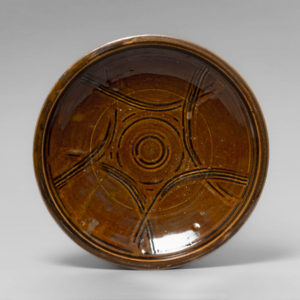 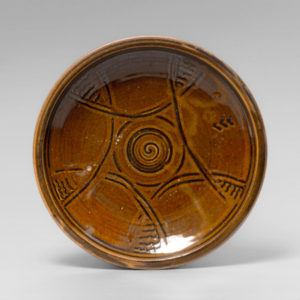 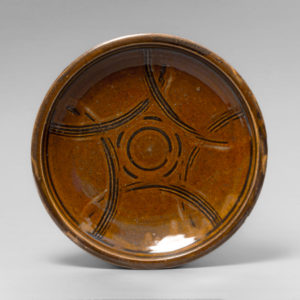 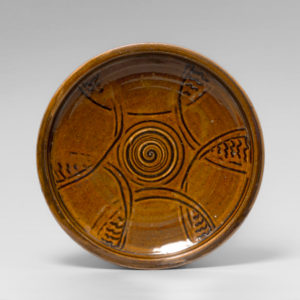 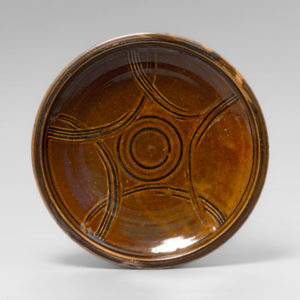 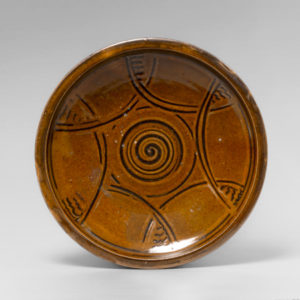 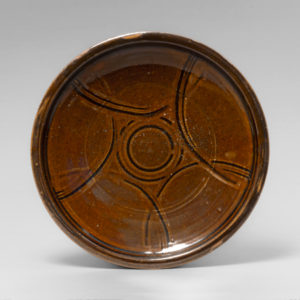 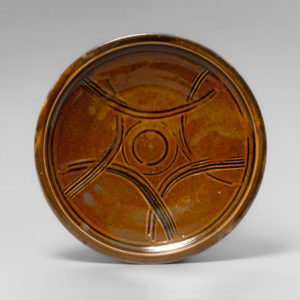 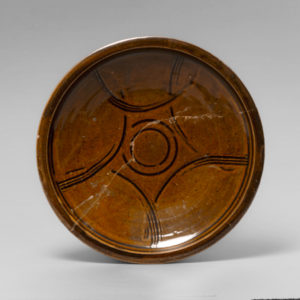 Plate
We use cookies to ensure that we give you the best experience on our website. If you continue to use this site we will assume that you are happy with it.Ok