View in collection Katharine Pleydell-Bouverie is one of the pioneer women in British studio pottery, she is best known for her thrown bowls and vases subtly coloured using ash glazes. Her family called her Bina and her fellow potters, Beano. From an upper-class background, she served in the Red Cross during the First World War and published two novels and poetry in the 1920s. However, by 1921 she had enrolled in evening classes in the ceramics department at the Central School of Arts and Crafts in London under the instruction of Dora Billington. Her career plans changed after she learned pottery at the Central School of Arts and Crafts and her formative training was the year spent at St Ives at the Leach Pottery (1924).


In 1925, she set up her own workshop and built a wood-fired kiln on the family estate at Coleshill where Norah Braden joined her, in 1928. For the next eight years, they worked together although each produced individual pieces. Technically their work drew on the oriental ideals of Bernard Leach but it can equally be aligned to the modernist values of minimalism and 'truth to materials'. The ash glazes were prepared from the sieved ash from the huge variety of woods and hedgerows on the estate. Like scientists, or perhaps cooks, they maintained careful records of all the recipes and marked each pot accordingly. In 1946, she moved to Kilmington Manor where she continued to work with remarkable consistency until her death. In the post-war period, she changed to an oil-fired kiln and eventually, in her last years after 1960, an electric kiln. Being of independent means she was able to sell her work at modest prices and was committed to keeping it accessible to a wide audience. A founder member of the Craft Potters Association, she was always generous with her support for younger artists and potters 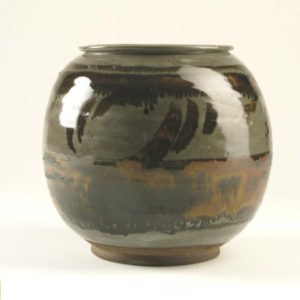 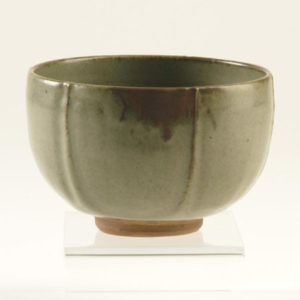 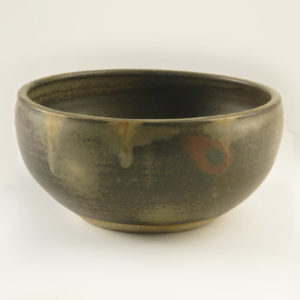 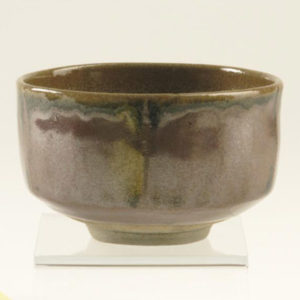 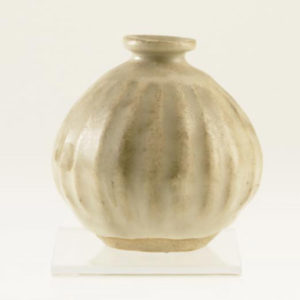 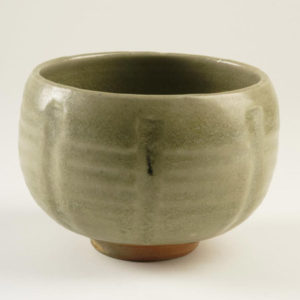 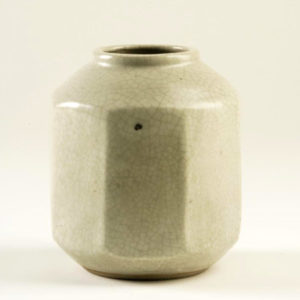 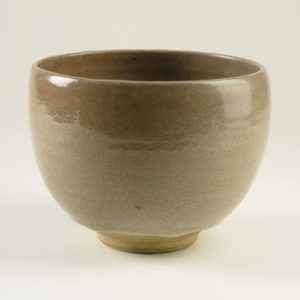 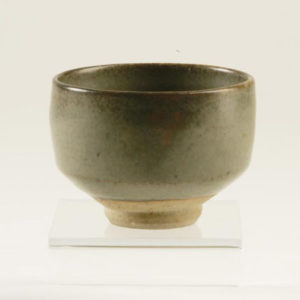 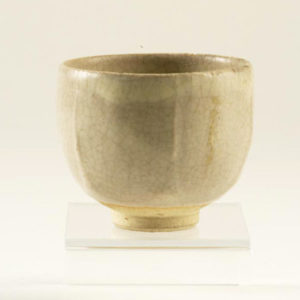 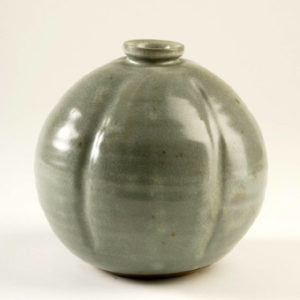 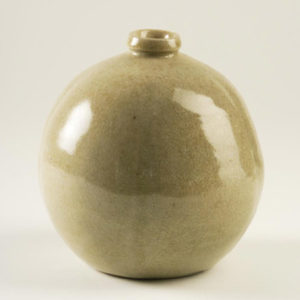 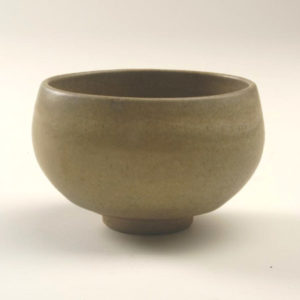 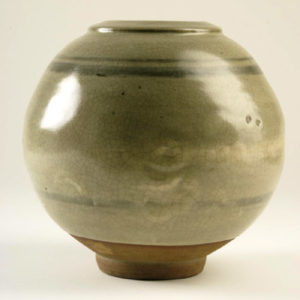 c225
We use cookies to ensure that we give you the best experience on our website. If you continue to use this site we will assume that you are happy with it.Ok