View in collection The childhood years Leach spent in the East imprinted his adult life. His work draws deeply on the ceramic traditions of Britain and the East, in particular Japan. In 1920 he set up the pottery at St. Ives, Cornwall, England with Shoji Hamada where they built a traditional Japanese 3-chambered kiln and experimented with local materials. The earthenware and slipware from local country potteries were a further source of inspiration. Leach was an important teacher and inspiration to many younger potters. In A Potter's Book first published in 1940 he set out much technical information but ultimately attempted to provide a standard for modern ceramics. For Leach, pots were like human beings. 'Nobility, austerity, strength, breadth, subtlety, warmth', he said were, 'qualities which apply equally to our judgments of human and ceramic values'. Such ideas became hugely influential on British studio potters after the 1950s and lie at the heart of what has come to be known as 'The Leach Tradition'. The collection has examples of all the early work: Raku, slipware, and stoneware showing the influence of both traditions. 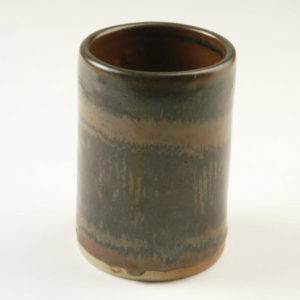 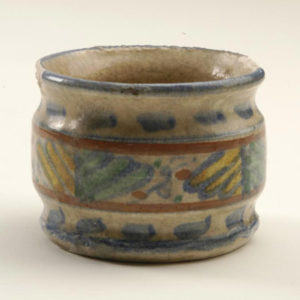 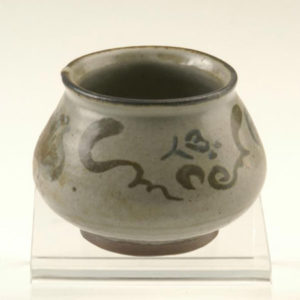 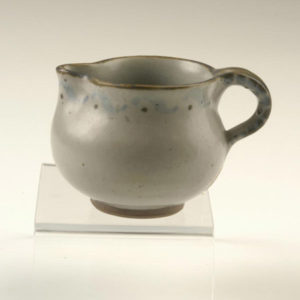 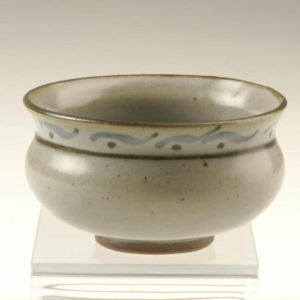 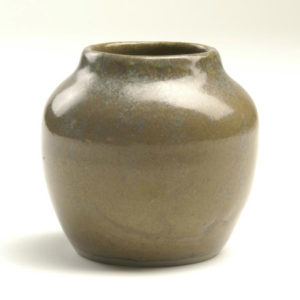 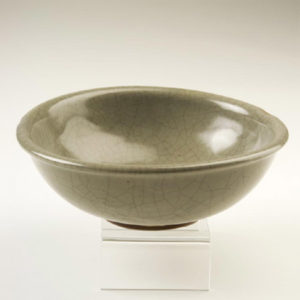 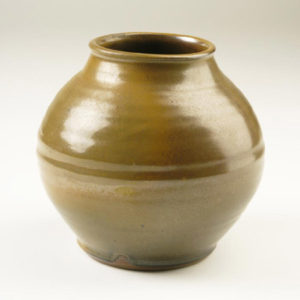 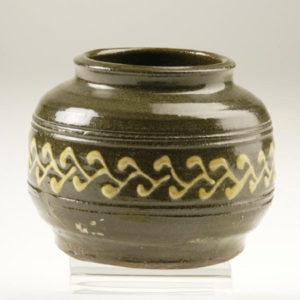 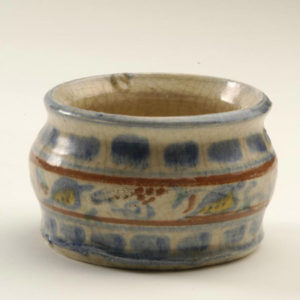 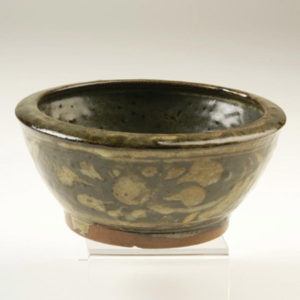 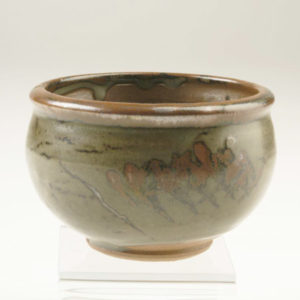 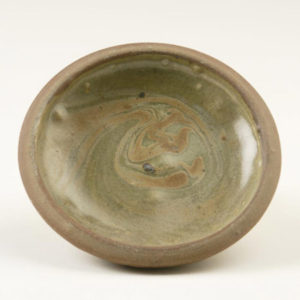 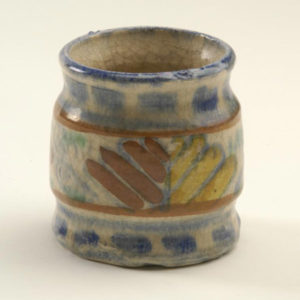 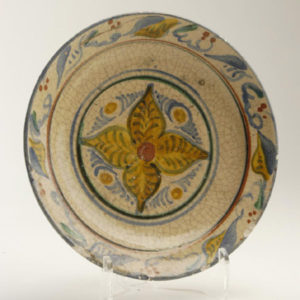 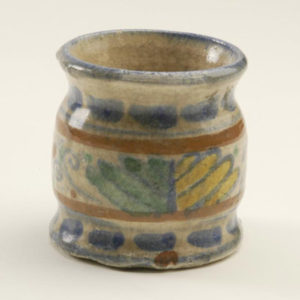 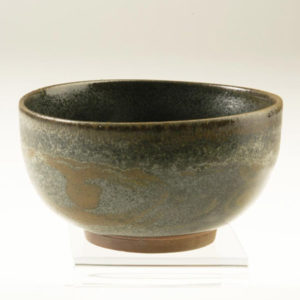 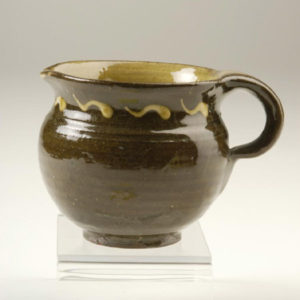 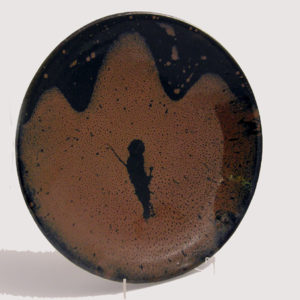 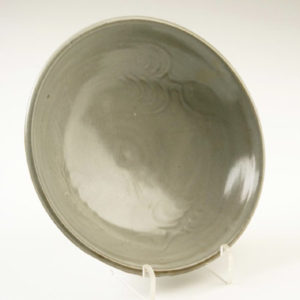 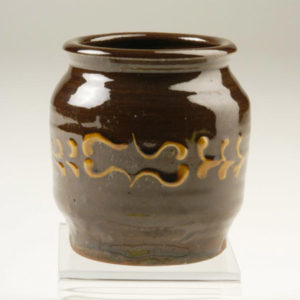 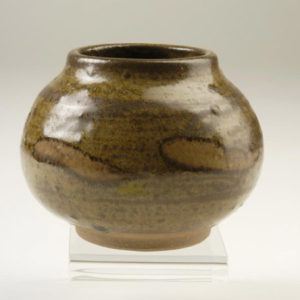 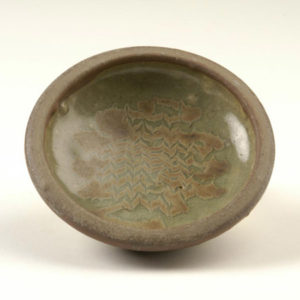 c197
We use cookies to ensure that we give you the best experience on our website. If you continue to use this site we will assume that you are happy with it.Ok